Being the largest tributary to the Ohio River, the  Tennessee River is 652 miles long reaching from Knoxville, TN, to Paducah, KY.

The first steamboat being seen on the Tennessee River most likely was in 1821. In February 1822 the ROCKET arrived at Florence. In 1828 the ATLAS made it eventually up to Knoxville, while regular traffic between Knoxville and Decatur, AL, was in place by around 1835. 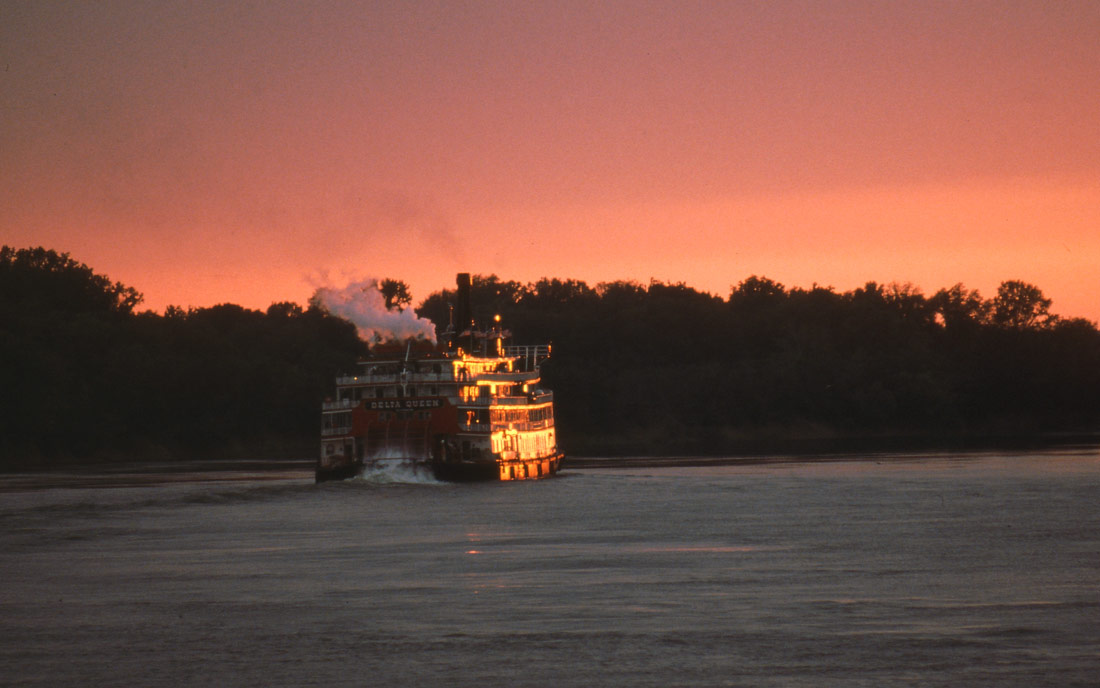