From Montana to the confluence with the Mississippi River just north of St. Louis the Missouri River is 2,341 miles long.

The first steamboat up the Missouri River, the INDEPENDENCE, ran from St. Louis to the vicinity of the Chariton River as early as 1819. The second boat up the river was the WESTERN ENGINEER, which made it almost up to the Yellowstone River – a journey of almost 3 months, one way. 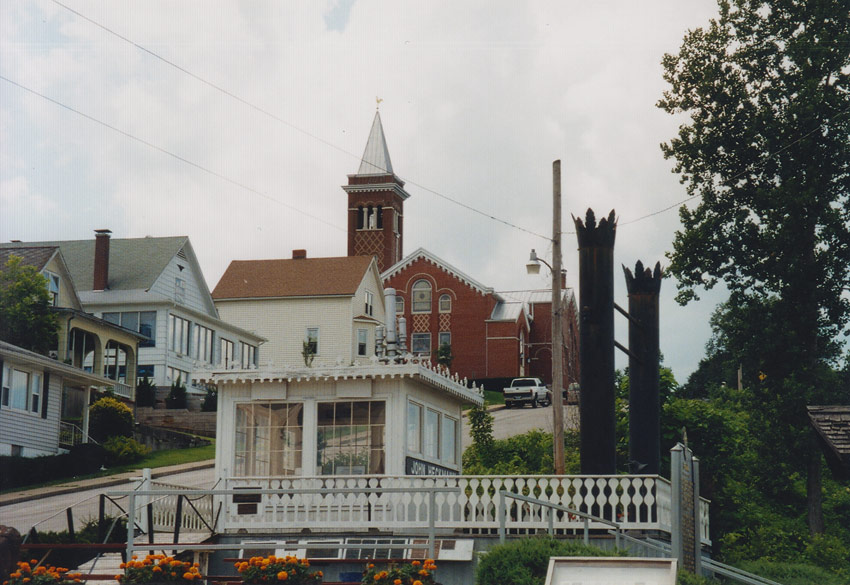 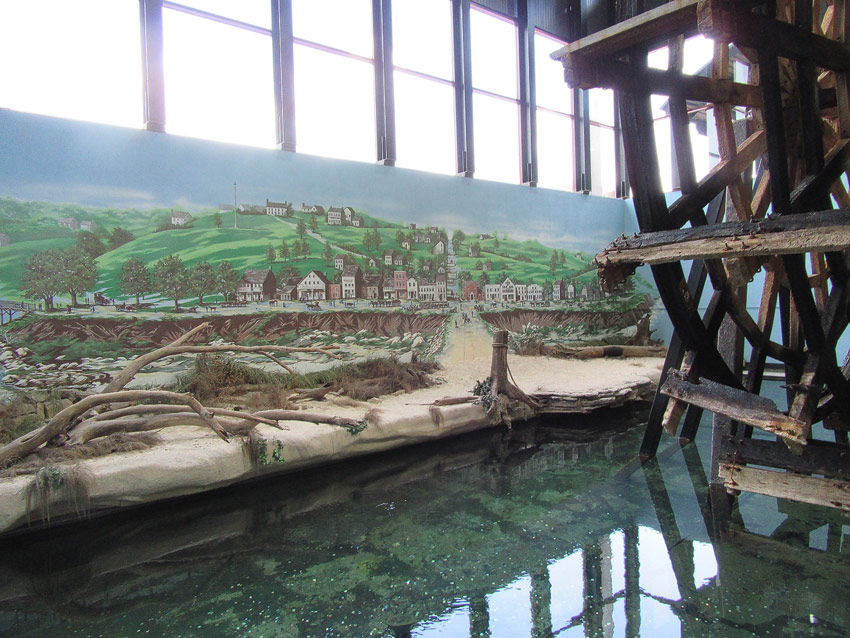