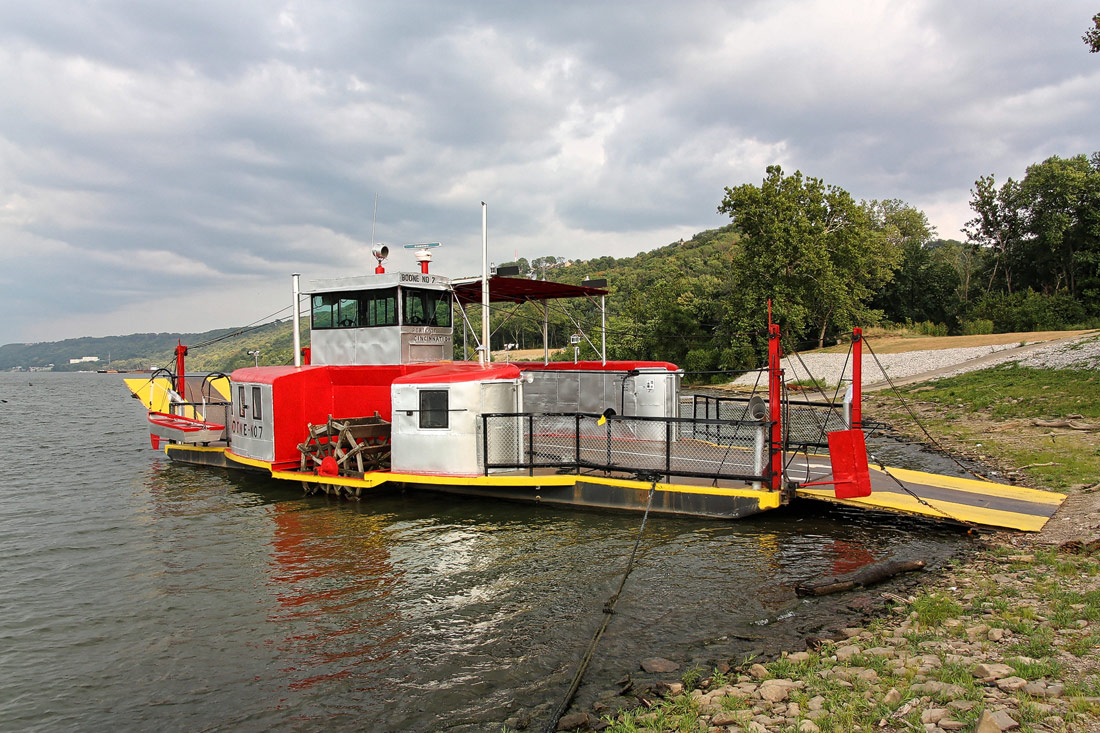 There also is a beautiful picture gallery of the Anderson Ferry in general at Ohio River Landscapes, www.pbase.com/fishit/anderson_ferry_ohio_river 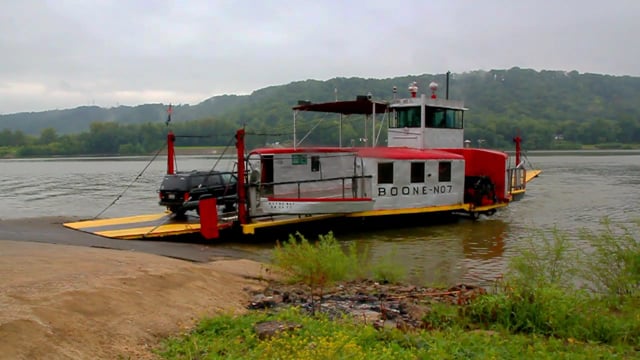