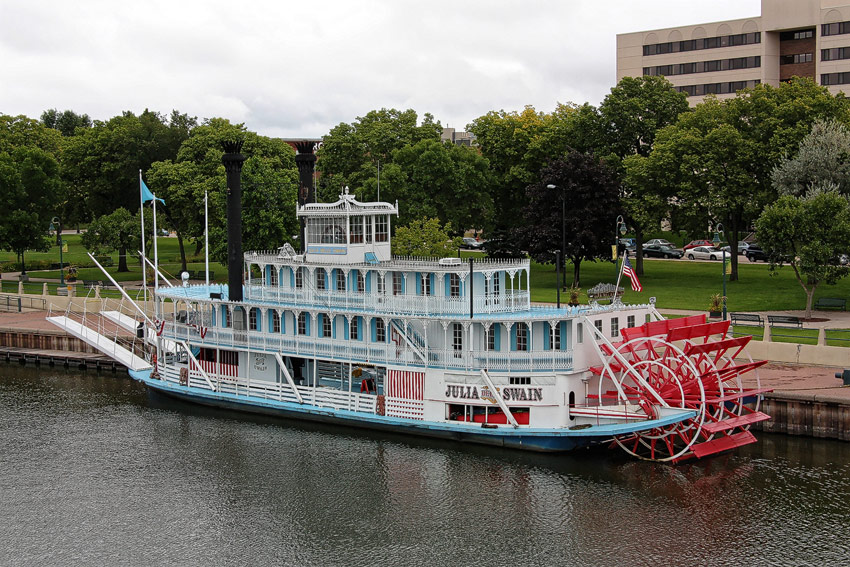 The Julia Belle Swain was designed by Capt. Dennis Trone. She was built in 1971 being the last boat of Dubuque Boat & Boiler Works, Dubuque, IA. The boat is powered by an engine from 1915, manufactured by Gillett & Eaton of Lake City, MN, and originally used on the central wheel ferryboat City of Baton Rouge. The City of Baton Rouge serves as a landing boat for the MV Twilight.

The Great River Steamboat Company, former owner of the Julia Belle Swain since 1995, offered two-day-cruises during the summer months starting in La Crosse, Wisconsin. Today, the boat is on idle near La Crosse, WI, with a very unclear future after several attempts to renovating her failed in recent years. 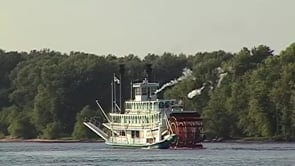