The history of steamboats on Lake George goes back to as early as 1817 when the Lake George Steamboat Company was founded and the first Lake George steamboat, the James Caldwell, was launched.

The other two boats of the Lake George Steamboat Company being the over 100 years old, now dieselized Mohican and the Lac du Saint Sacrement, which is designed in the style of a Hudson River sidewheeler and was christened in 1989. 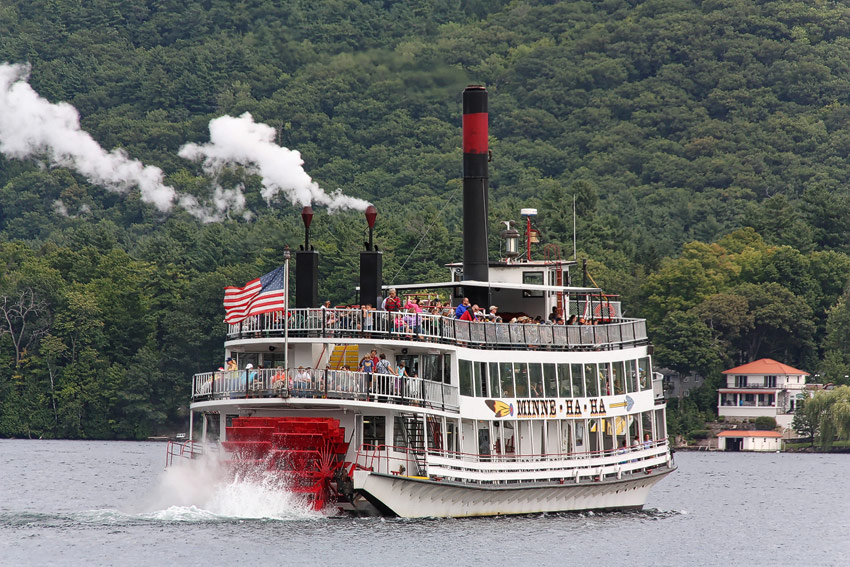