The Natchez is a beautiful sternwheeler cruising in the harbor of New Orleans. Since 1975 she is the place to have dance, music and dinner while steamin’ around for a couple of hours.

She was built in 1975 by the Bergeron Machine Shop, Braithwaite, LA, for the New Orleans Steamboat Co. designed by Alan L. Bates, Louisville, KY. Her engines came from the U.S. Steel´s towboat Clairton (former Youghiogheny built in 1927). She was launched on March 8, 1975 with her trial run on April 2, 1975. Her long time master has been Capt. Clarke (Doc) Hawley.

The Natchez has its own homepage: www.steamboatnatchez.com.

Whistle of the Str. Natchez

The Natchez has a three-chime Lunkenheimer steam whistle. The origin of this whistle is not clear but tradition has it that it once was on a steamboat and then was placed on the South Side Mill of the Jones & Laughlin Steel Corp at Pittsburgh.

According to the S&D Reflector, September 1974’s issue, the Delta Queen delivered this very whistle to the Frisbie Engine & Machine Works at Cincinnati – the Frisbie firm attended to getting the brass bells polished. It was then shipped to Wilbur and Bill Dow at New Orleans who was to install it on the (then
brand new) steamboat Natchez.

The Natchez whistle is said to be the only one that could make a grown man cry. The narrators on the Natchez always warn passengers with babies at seats close the whistle.

Calliope of the Str. Natchez 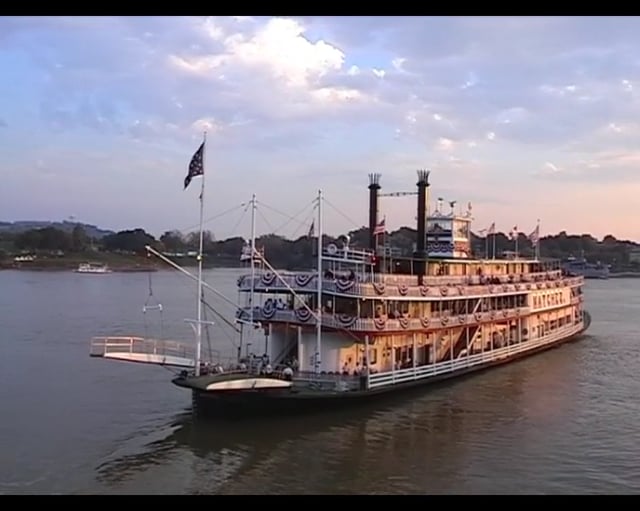 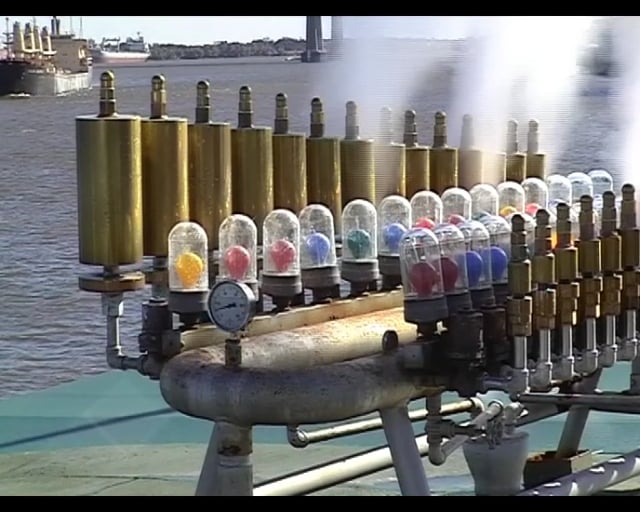 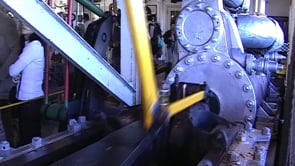