While on the Lower Mississippi River steamboats did already run for more than 15 years, it was 1832 until an expedition of Henry Rowe Schoolcraft first discovered what until today is considered as the source of the Mississippi River – Lake Itasca. Still is up to dispute, but in general, Lake Itasca counts as the rivers’s source.

The Upper Mississippi River, more than 1,300 miles long, reaches from Lake Itasca to the confluence of the Mississippi River and the Ohio River at Cairo, IL. Until around 1930 there had been no locks and dams while today 29 locks and dams are guaranteeing a 12 feet deep navigation channel throughout the year for the towing industry downriver from Minneapolis / St. Paul. 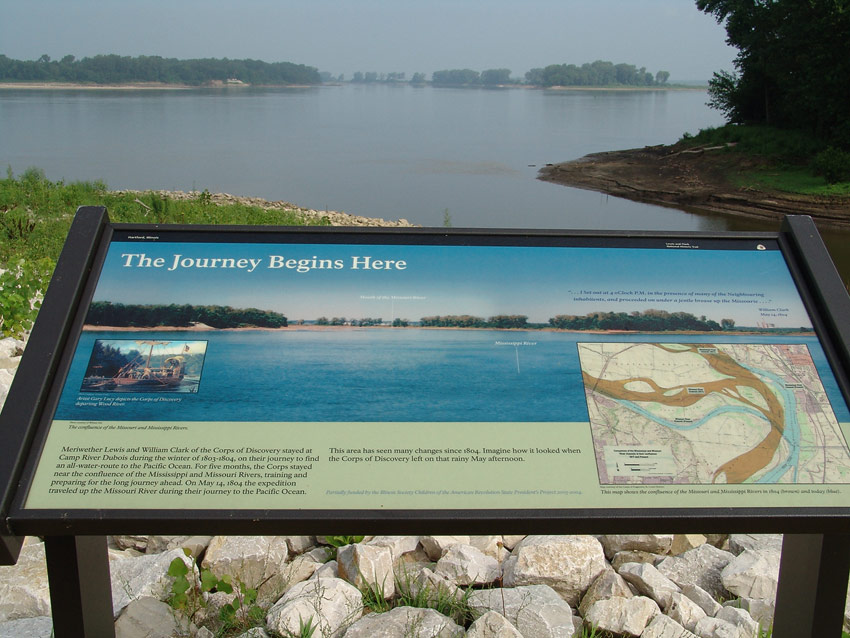 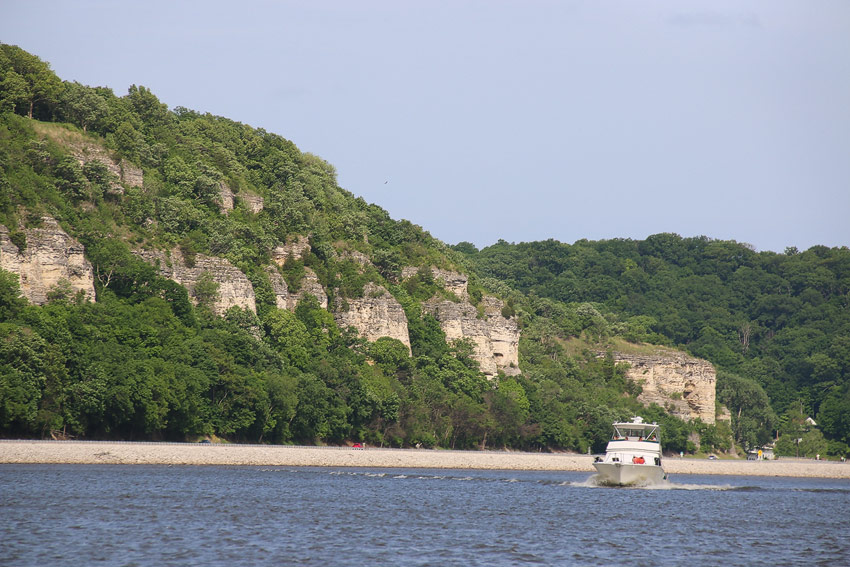 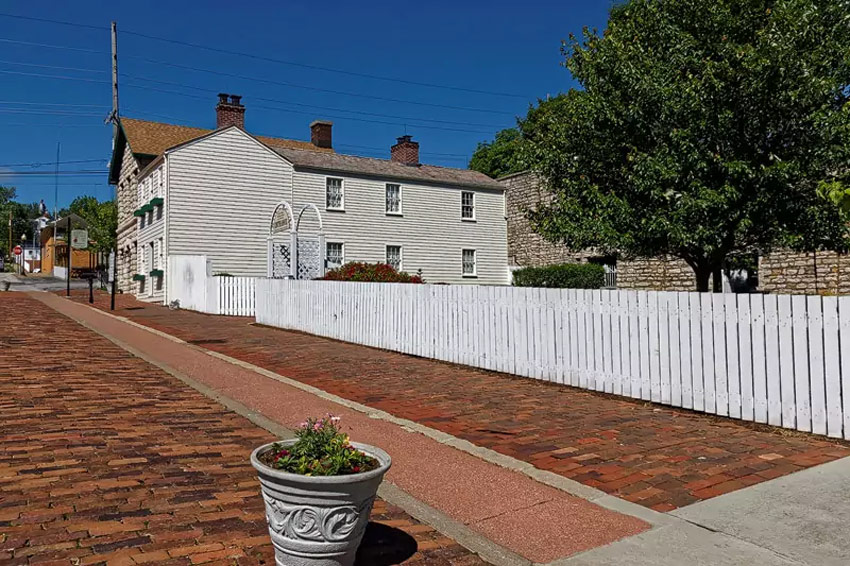 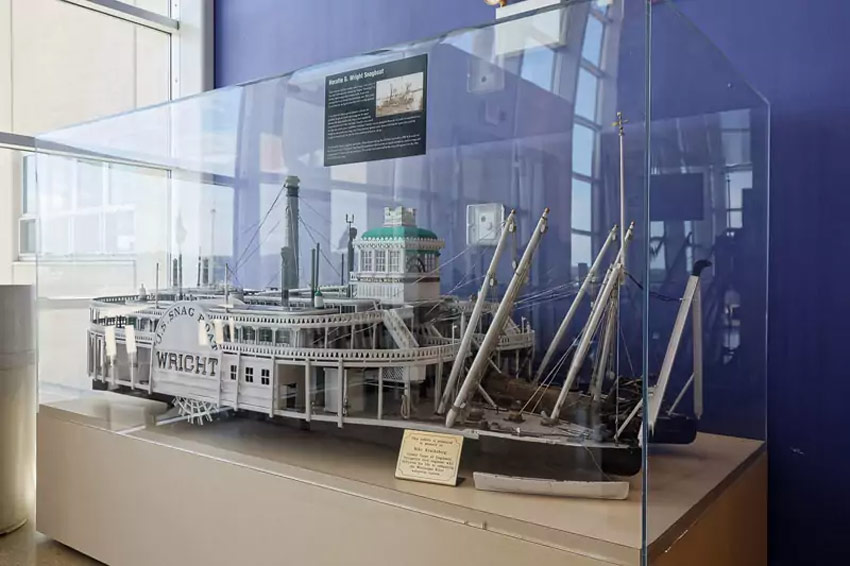 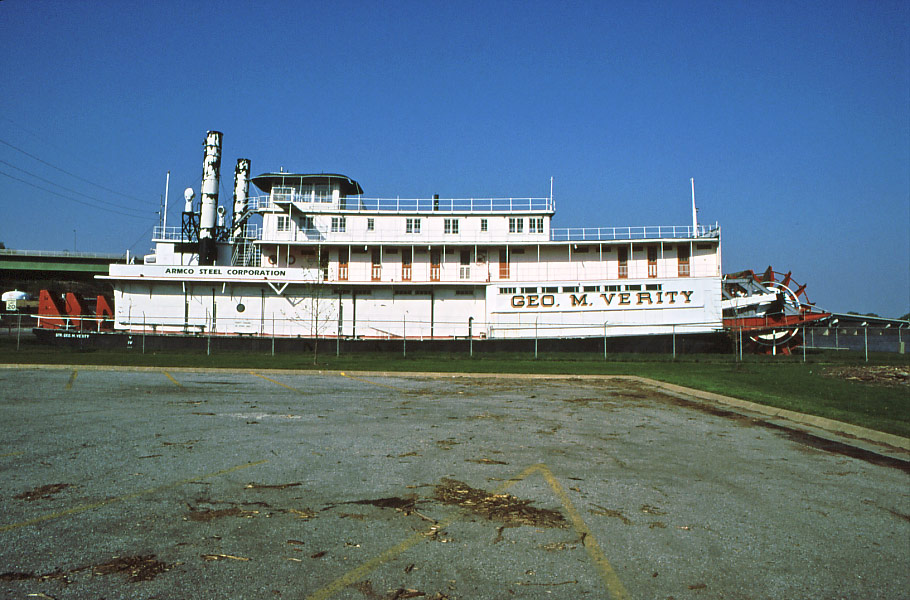 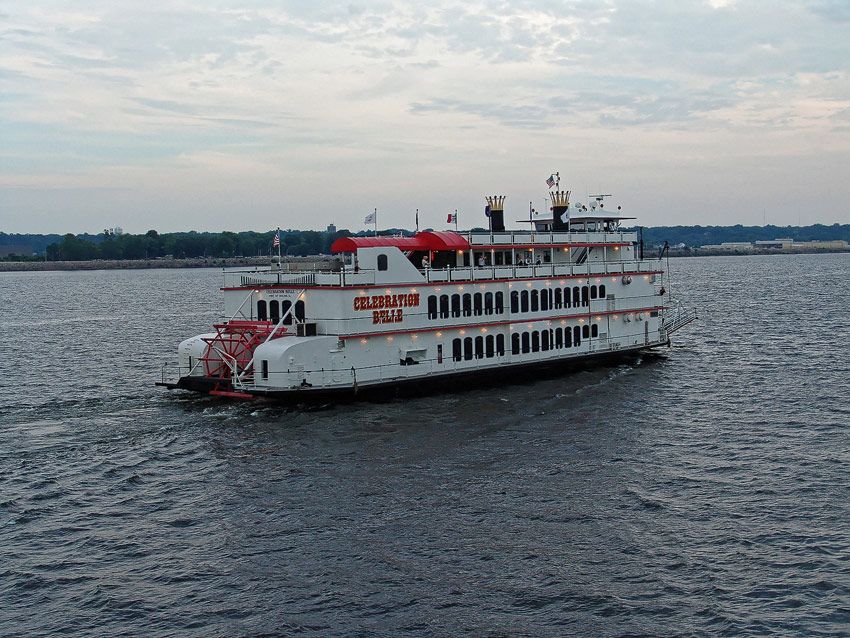 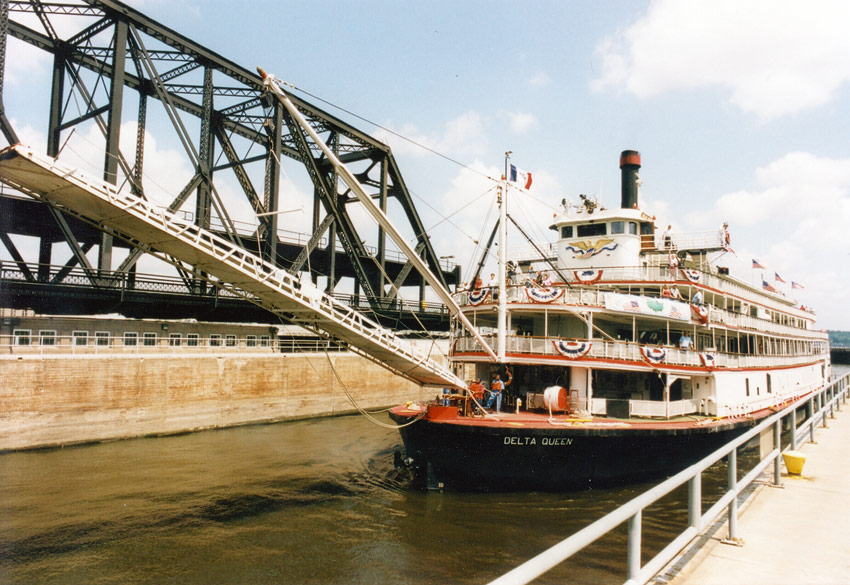 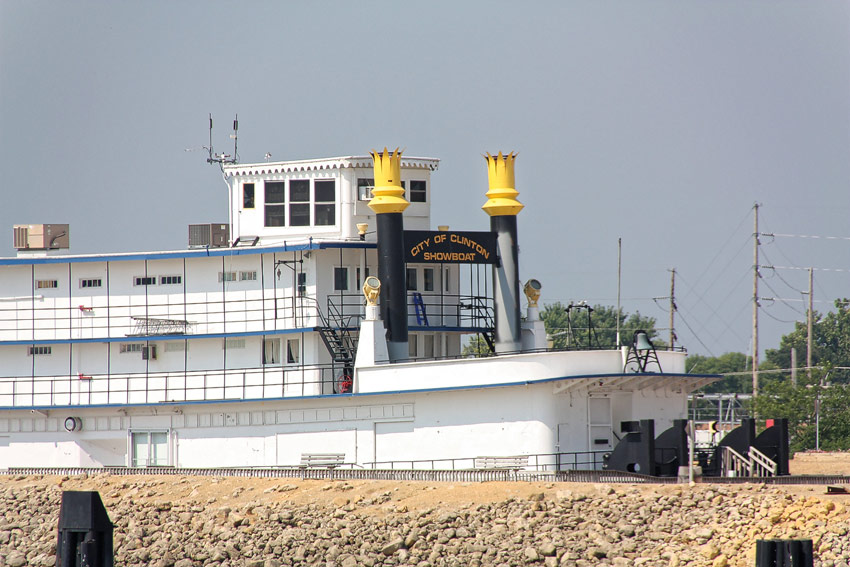 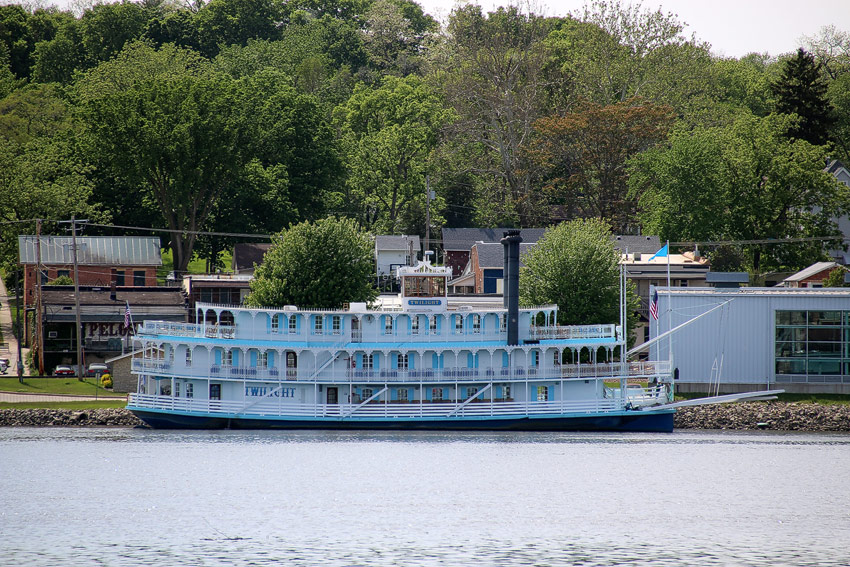 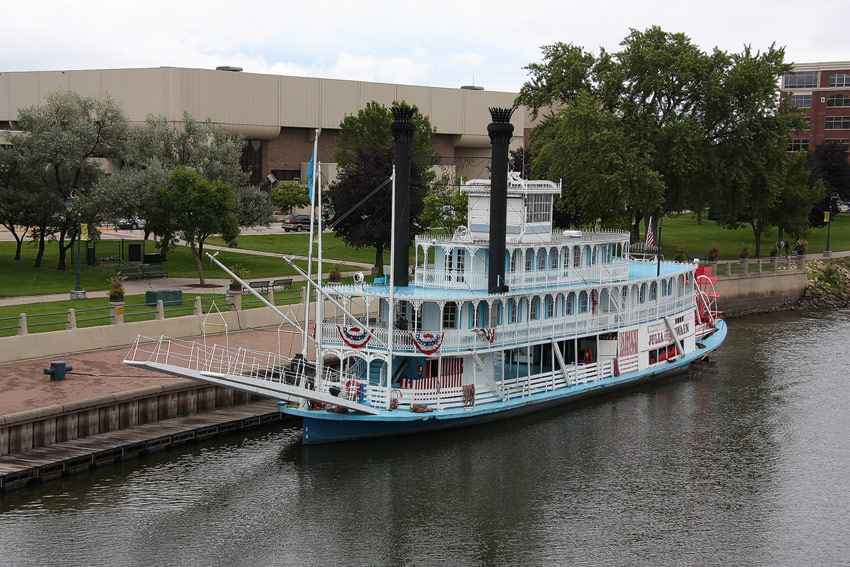 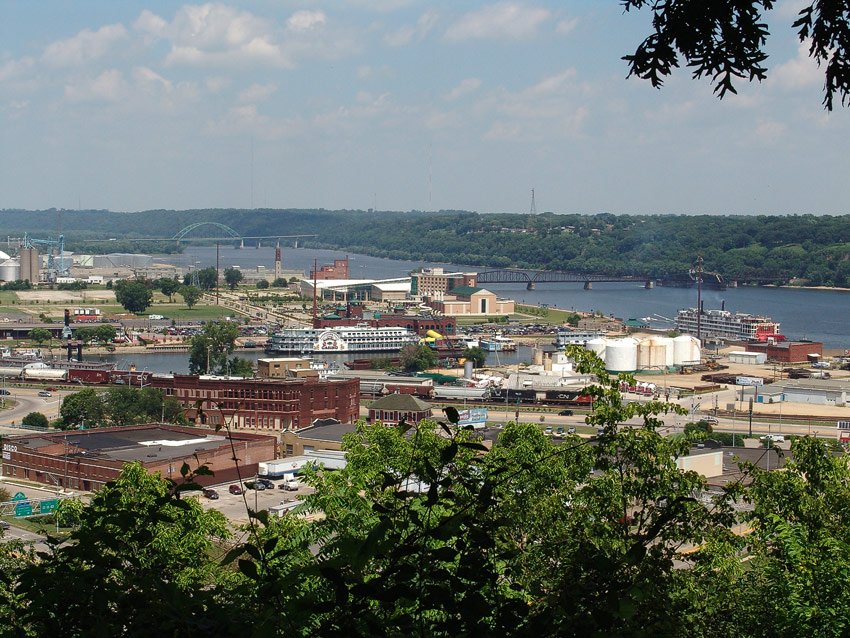 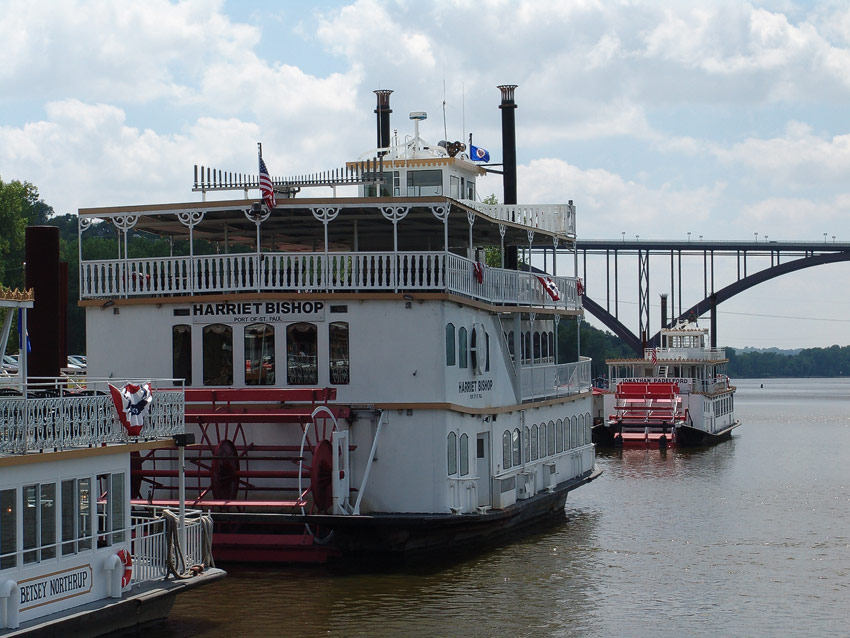